Part having cognitive challenges consists of not being able to filter how what you think, do, or say will be perceived by other people.  So, my students have a deep ability to be really honest. 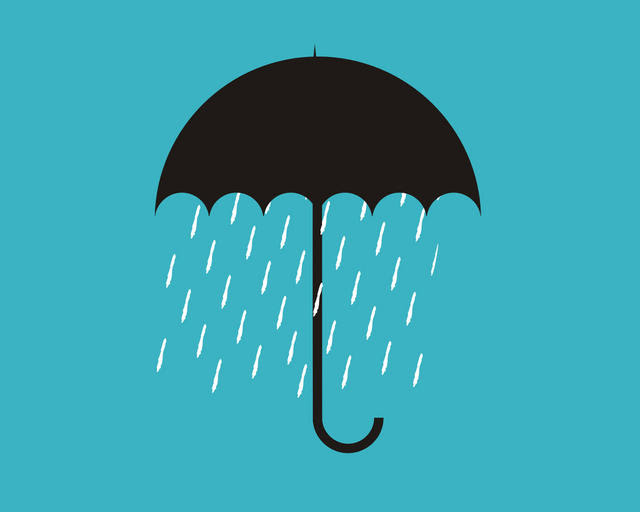 This week we are studying what the Bible says about suffering.  Each person shared one or two things that they have suffered.  I wrote each person’s suffering on a rock.  For one young man, I wrote “Betrayed by best friend.”  We talked about how God uses our suffering for His glory and our good.  And then came the object lesson.  We can throw our suffering-rocks at people in anger.  We can carry our suffering-rocks as a burden.  Or we can build a suffering-rock-alter, giving our suffering-rocks to God and using them as a place for worship.  So, I played a quiet hymn, and people came up to place their suffering-rocks on the ground forming an alter.  But not on person.  The young man who had been betrayed.  I asked him if he wanted to bring his rock up.  No.  I haven’t forgiven him.  I still want revenge.

Our memory verse for the last several weeks has been about loving each other deeply.  We’ve talked about how much forgiveness has to do with love:  Love covers over a multitude of sins.  One of my ladies has been really hurt by someone who should have protected her.  So, loving and forgiveness are a daily battle in her mind.  After discussing the verse she said, I don’t agree with that.  “You don’t agree with what?”  We shouldn’t have to forgive people who hurt us.  I don’t mean to hurt your feelings, April – but that’s just my opinion.  “Well, are you arguing with what this verse says?”  Yes.  But it’s just my opinion.  “Well, this verse is God’s opinion.  And this is Bible Study, so we’re gonna go with God’s opinion.”  Oh… Fine.  Ok.  But I don’t like it.

I would have put on a fake smile and made my thankfulness list.  I would have taken my rock to the alter even with great bitterness.  I would have acted like loving the people who hurt us is easy.  It’s a good, good thing for me to be with these adults who live with a child-like faith.  Because, honestly speaking, even those of us without cognitive challenges have the same heart-sin challenges.  We just hide ours better.