In Defense of the Three Kings

I am a stickler for Biblical accuracy when it comes to choosing songs.  For that reason, I’ve long avoided the song, “We Three Kings”.  I was the kid in Sunday School who would would yell out, “NO!” when the teacher tried to trick us by asking if there were really three kings.  I’d cross my arms and nod as she went through her yearly monologue of how we don’t know how many kings/wisemen there actually were.   (Not to mention the whole part about them not coming to the manger…)  So, whenever I heard “We Three Kings” I would roll my eyes and never ever choose it. 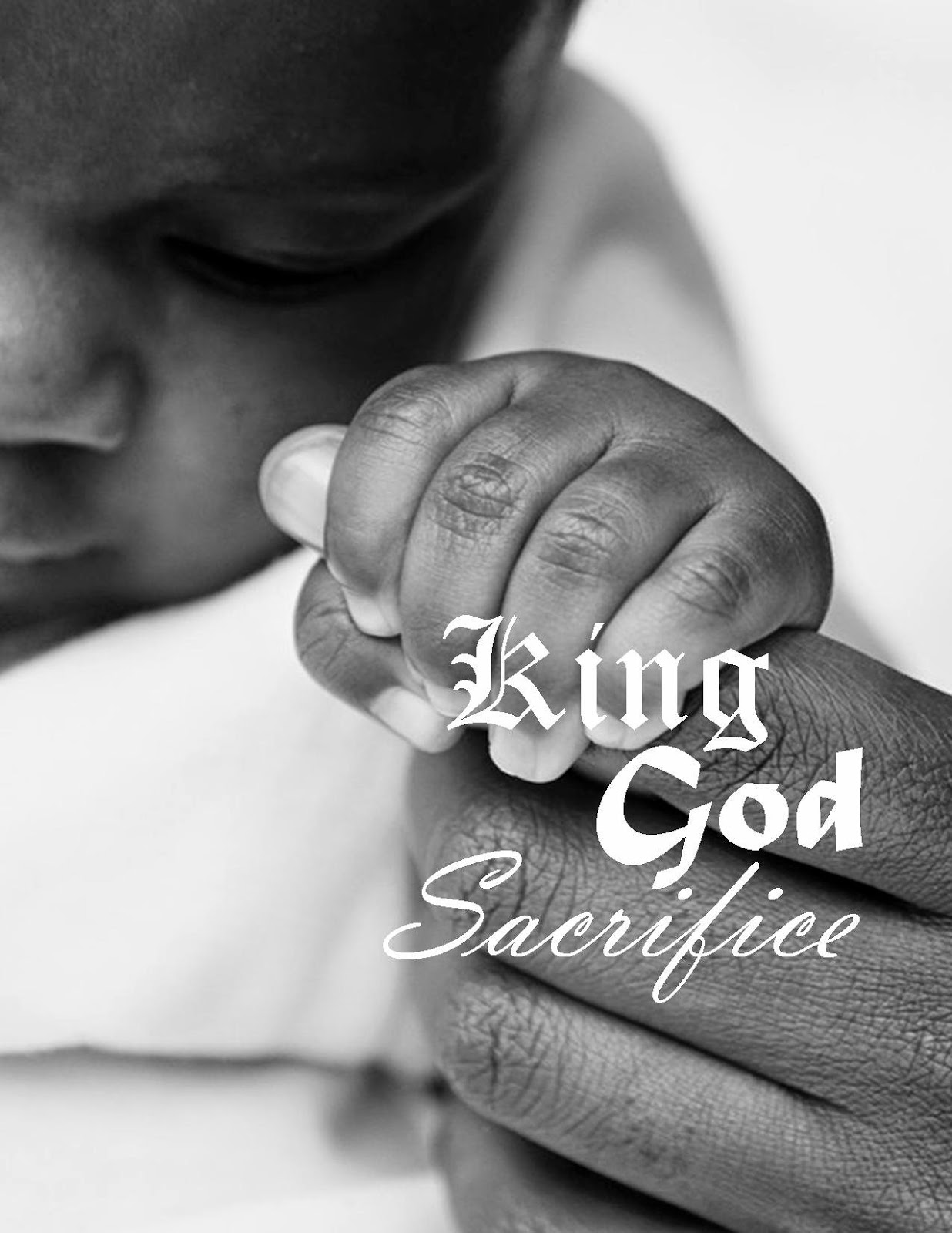 I have fallen in love with this song.

The first verse, the one we know, is all three kings singing together.  Then, each king talks about his gift and how it reflects the nature of Jesus.  The first king brings gold for a King.  He talks about Jesus’ eternal reign.  The second king brings frankincense, an incense for worshiping God.  The third gift from the third king is myrrh, a burial herb.  This king talks about Jesus’ death.  In the fifth verse all three kings join in singing about Jesus rising from the dead.  This is Jesus who is, “King, and God, and Sacrifice.”

He is the “Star of wonder” who has the “perfect light”.

So I’m giving us permission to sing it.  To play it.  To listen to it.  And as we come kneel before this little baby, as we hold on to his tiny fingers for all we are worth, I hope we “worship Him, God Most High.”